GuardTop, LLC has become a Founding Sponsor of the CoolRoadways Partnership, to advance cool pavement solutions. 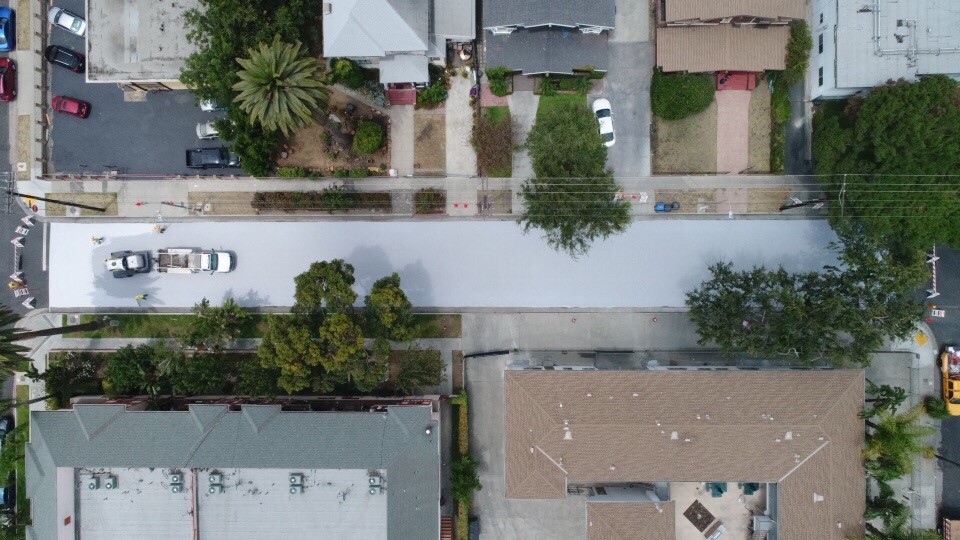 Community leaders are working together to advance the use of cool roadway solutions in an effort to combat rising temperatures and growing urban heat islands across the globe. Now, GuardTop, LLC has become a Founding Sponsor of the Cool Roadways Partnership, with the goal of advancing cool pavement solutions. 12 manufacturers have joined this partnership, covering a wide range of seals, overlays, rejuvenation products, and other solutions. CoolSeal by GuardTop, which was developed in 2011, has been applied throughout the United States and in four other countries as a high-performance maintenance product and urban heat island mitigation tool.

“Cool roadways can reduce air temperatures by 2-3℉and that magnitude of cooling will have a substantial positive effect on the quality of life in our communities,” said Davis Koleas, Sustainability Projects Manager for CoolSeal, LLC. “Cool roadways have been shown to substantially extend roadway life, thus reducing road maintenance costs. In addition, cool roadways are often light in color and are better illuminated at night, enhancing visibility and ”

According to the Global Cool Cities Alliance, cooling the world’s cities with solar reflective urban surfaces is an easy, cost-effective step toward cooling the planet, and GuardTop is proud to be a part of this step in the right direction. 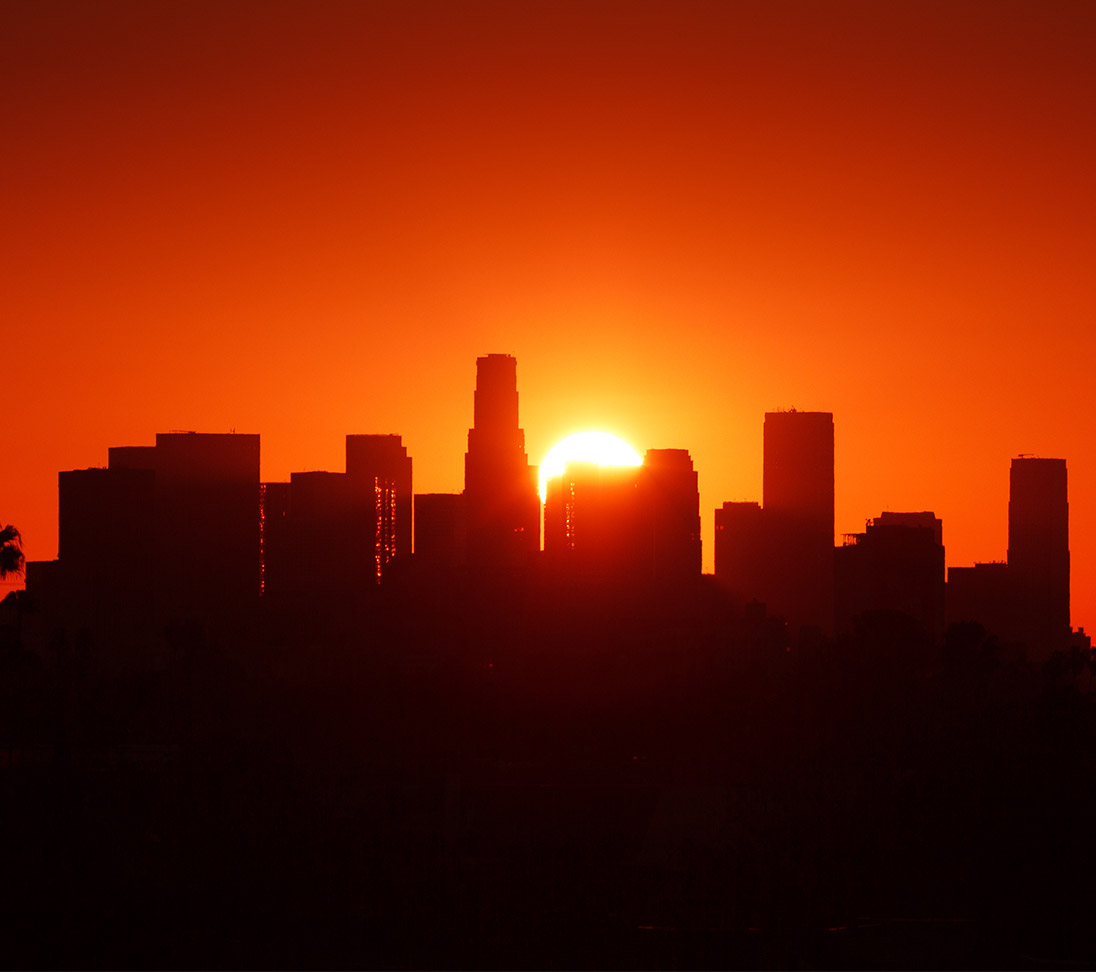 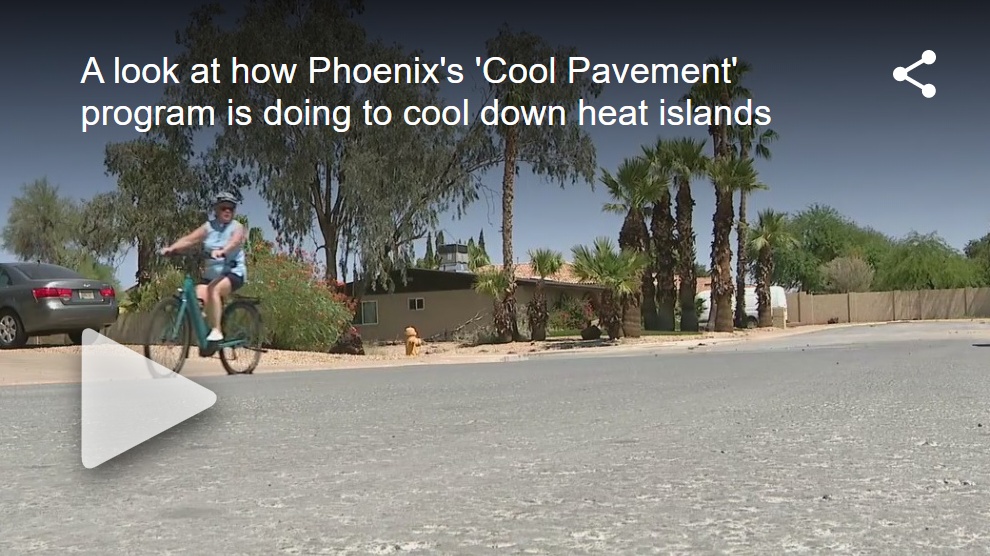 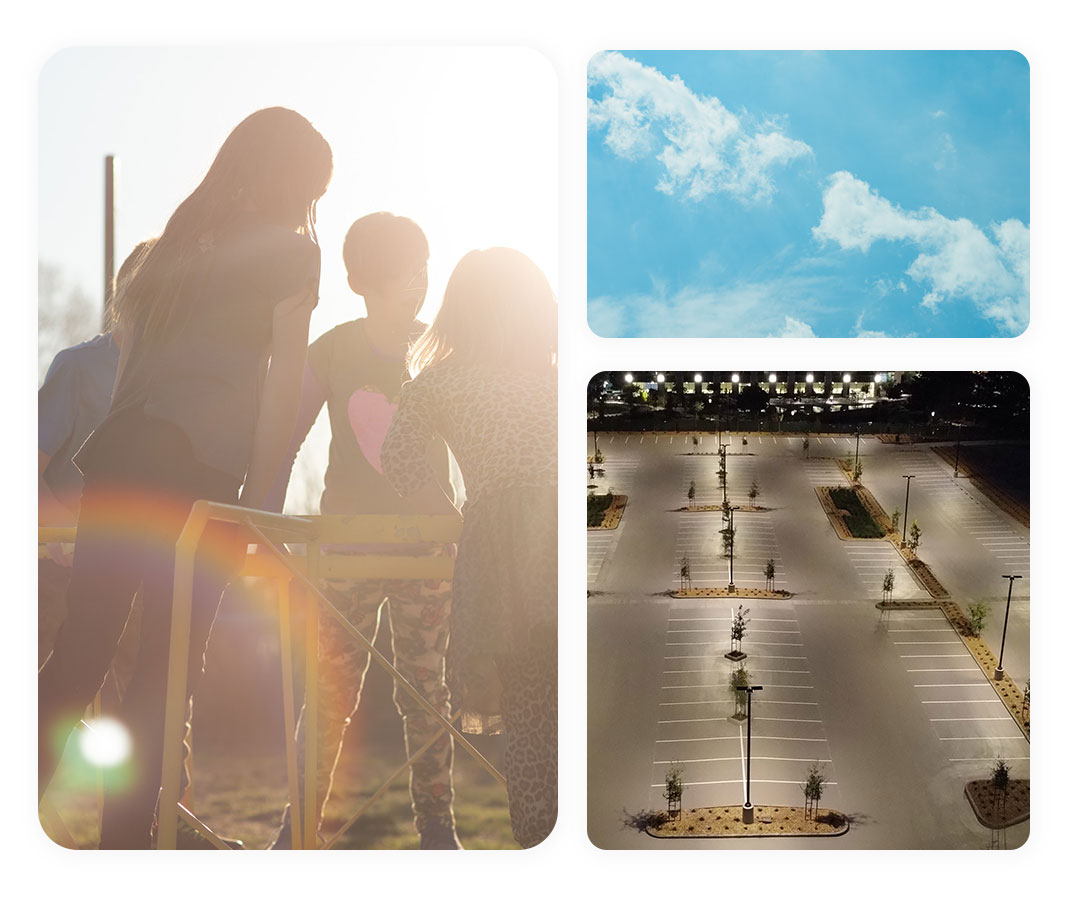